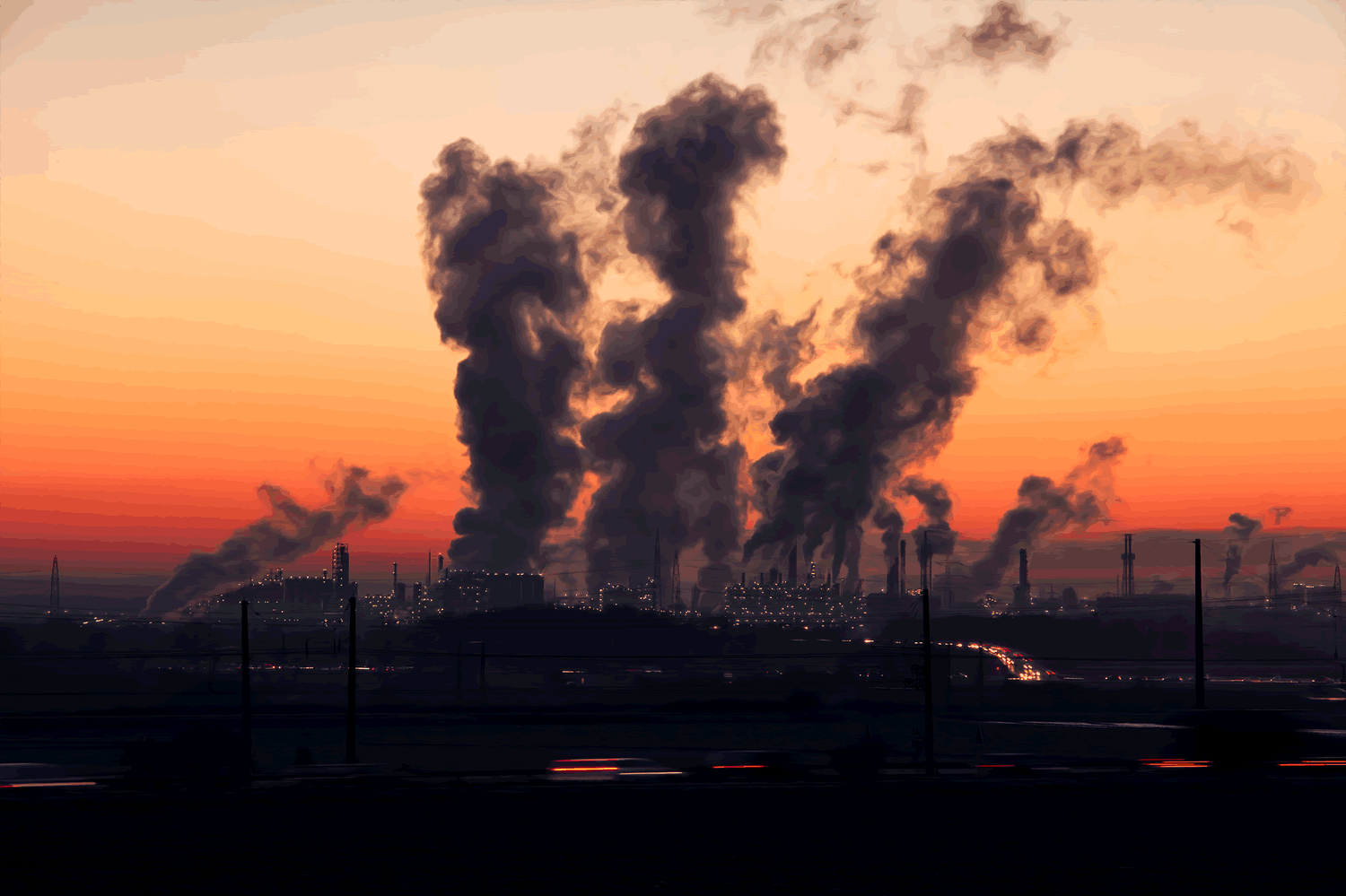 The Group of Seven nations targeted environmental crimes with a move to push companies into disclosing the impact they have on the climate.

Finance ministers from the G-7 meeting in London agreed for the first time to embed climate-change considerations into their decision making. They also expanded the work of a money laundering and corruption watchdog to root out crimes against the planet

The moves stopped short of the U.K. ambition to get G-7 firmer backing for mandatory reporting of climate risks by companies, something central bankers and green groups have said will force investors to focus on how moves to curb fossil fuel use will impact their holdings.