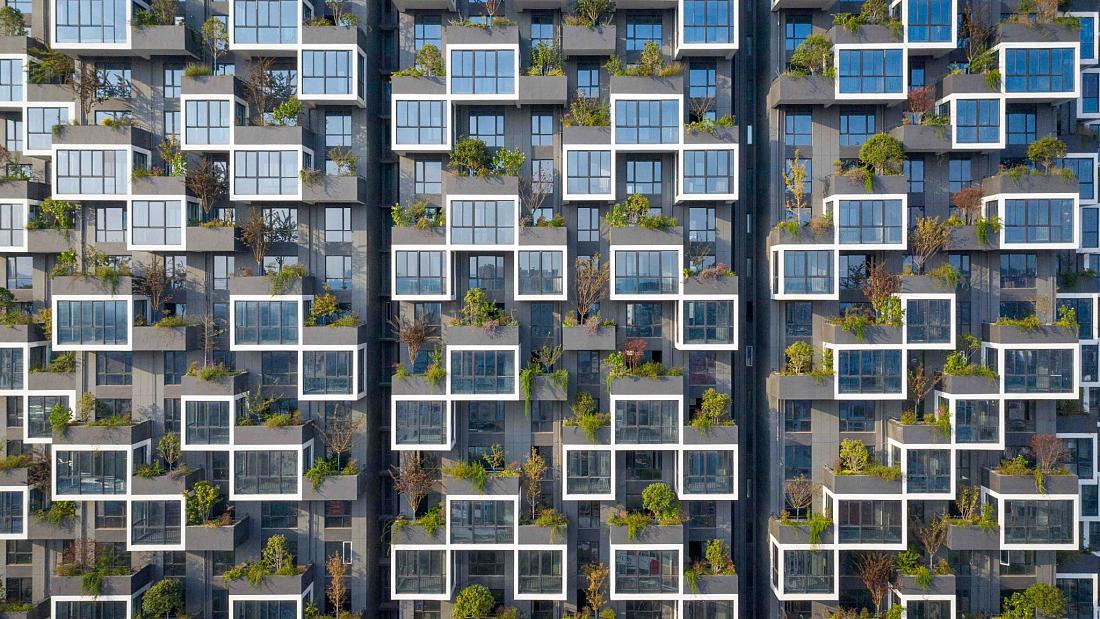 Eco-anxiety, climate doom, environmental existential dread – as green journalists, we see these terms used a lot – and often feel them ourselves.

There’s a lot to be worried about when it comes to the climate and nature crises, but when a sense of hopelessness becomes the overarching emotion, apathy begins to creep in too. Last year three environmental educators, all part of EcoTok, penned this excellent piece for us about dealing with eco-anxiety and the need to remain hopeful – or “stubbornly optimistic”, as Christiana Figueres puts it.

The media has a huge part to play in combatting climate doom. It’s our job to be truthful and accurate in our reporting, not trying to downplay the severity of the situation or greenwash reality. But it’s also our job to show that there is hope!

So, for 2022, as part of our ongoing effort to tackle eco-anxiety (both that of our readers and our own), we are going to be keeping track of all the positive environmental stories from this year.

This article will be regularly updated with the latest good news. It may be something small and local, something silly that made us smile, or something enormous and potentially world-changing.

If you come across a great, positive story that we haven’t covered here – please do reach out to us on social media, either on Instagram or Twitter to share your ideas.

We’re huge fans of Italian architect Stefano Boeri, and his latest project in China is yet another example of biophilic design at work.

The forest city will absorb around 20 tonnes of carbon dioxide every year, while emitting approximately 10 tonnes of oxygen.

And the buildings are just stunning.

It’s a lengthy headline, but bear with us. It turns out that if we zap banana peels with a powerful lamp, renewable energy is instantly generated.

This is a weird and wonderful discovery – our favourite kind at Euronews Green – and it can also be done with corn cobs, coffee beans and coconut shells.

The actor, former Republican politician and environmentalist has pledged to “terminate pollution.”

While the green movement isn’t short of celebrity backers, it’s good to see support from both sides of the American political spectrum.

Although coral reefs all over the world have been damaged by rising sea temperatures, leading to wide-scale bleaching – it turns out these ghostly white tropical reefs seem to still remain rich sources of micronutrients.

This doesn’t mean we should stop trying to prevent coral bleaching events, but it does mean that where the damage has been done, there is still some hope. This is particularly good news for the many coastal communities that rely on reefs for food.

There’s a lot we can learn from Tallinn it turns out. The Estonian capital is set to be the European Green Capital for 2023, due to its innovative and modern approach to sustainability.

What’s particularly impressive about Tallinn is that it used to be home to a number of heavily polluting industries. It’s a shining example of how change is always possible, and hopefully a blueprint for other cities in Europe and beyond.

Students have designed a ‘floating house’ to save people from floods

This is a good example of crisis leading to innovation. While the reason for the invention is still deeply troubling, the students behind this project have created something truly brilliant.

Their design is able to provide shelter for at least six weeks, and could be used as storage for food, water, medicine and sanitation products as part of resilience programmes.

This tiny Mexican fish has been saved from extinction

There’s something really compelling about any story to do with a species returning from the brink of extinction. While it’s of course terrible that things reached a tipping point like this, it also goes to show that there is always hope – even when the worst possible outcome seems inevitable.

This particular case is fascinating. The tiny tequila splitfin disappeared from the wild in 2003 due to human activity, but thanks to the efforts of conservation centres, colonies of this little freshwater species are thriving once again.

The Australian start-up fighting deforestation with an army of drones

While the climate crisis gets the most attention, the biodiversity crisis is something we should all be paying a lot more attention to. That’s why this company’s project, combining AI with drones, is so fantastic. It’s a faster, cheaper way to tackle deforestation.

At the same time, however, it doesn’t cause the issues often found with tree-planting schemes. The method is designed to boost the health of the surrounding ecosystem, while being careful to avoid monocrops and non-native species.

We were shocked to learn that (pre-pandemic) the global conference industry produced as much greenhouse gas emissions as the entirety of the United States. It’s a seriously polluting sector, but a recent study has found that moving to more online-only and hybrid events could majorly benefit the planet.

According to the 2021 IPCC report, we have 8.3-9.7 years before we exceed the 1.5℃ global warming limit. But researchers say that moving conferences online could extend that deadline by around 1.5 years.

Diving in the waters off of Tahiti’s tropical coastline, marine researchers uncovered one of the largest coral reefs ever found. And, unlike many of its counterparts, it appears to be completely unaffected by human activity.

Although they occupy just 0.1 per cent of the ocean floor, coral reefs are home to a quarter of all marine life.

So it’s easy to see why this is such excellent news.

This fantastic story fuses together two areas of interest for many of us in the climate movement: protecting nature and clean energy.

Our journalist Rosie Frost spoke with the amazing Swedish company behind the initiative to find out more.