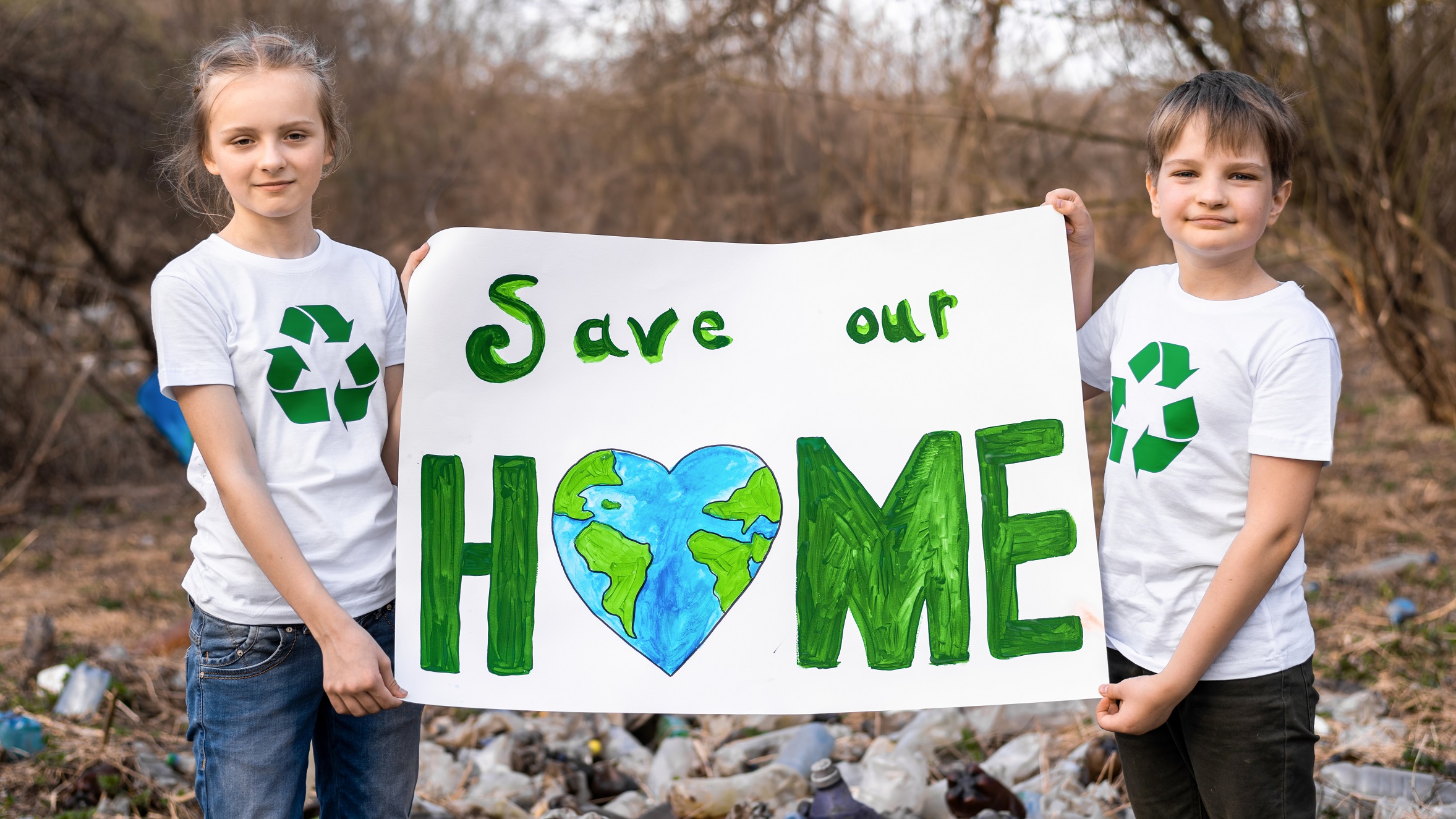 In 2006, July 17th was established as International Environmental Defender’s Day to commemorate eleven forestry workers who lost their lives a year earlier while fighting the raging flames in Guadalajara, Spain.

The Global Witness Organization has been collecting data on killings of land and environmental defenders since 2012. The figures are truly disturbing, and make it clear that irresponsible exploitation of the earth’s resources and greed not only intensify the climate crisis but also drive violence against those who defend the climate, their homes, and the various ecosystems that are vital to biodiversity. A not minor fact is that in 2020 alone, 227 lethal attacks were recorded, making it the most dangerous year for environmental defenders.

From AwareNations we would like to invite you to become aware of this unfortunate situation and also to contribute your grain of sand in any way you can to protect the most precious thing we have: The Earth. We also take this space to thank all the Defenders of the Environment, both those who fight every day risking their lives as well as those who lost their lives in this tragic battle.

The Earth does not belong to Man, Man belongs to the Earth.