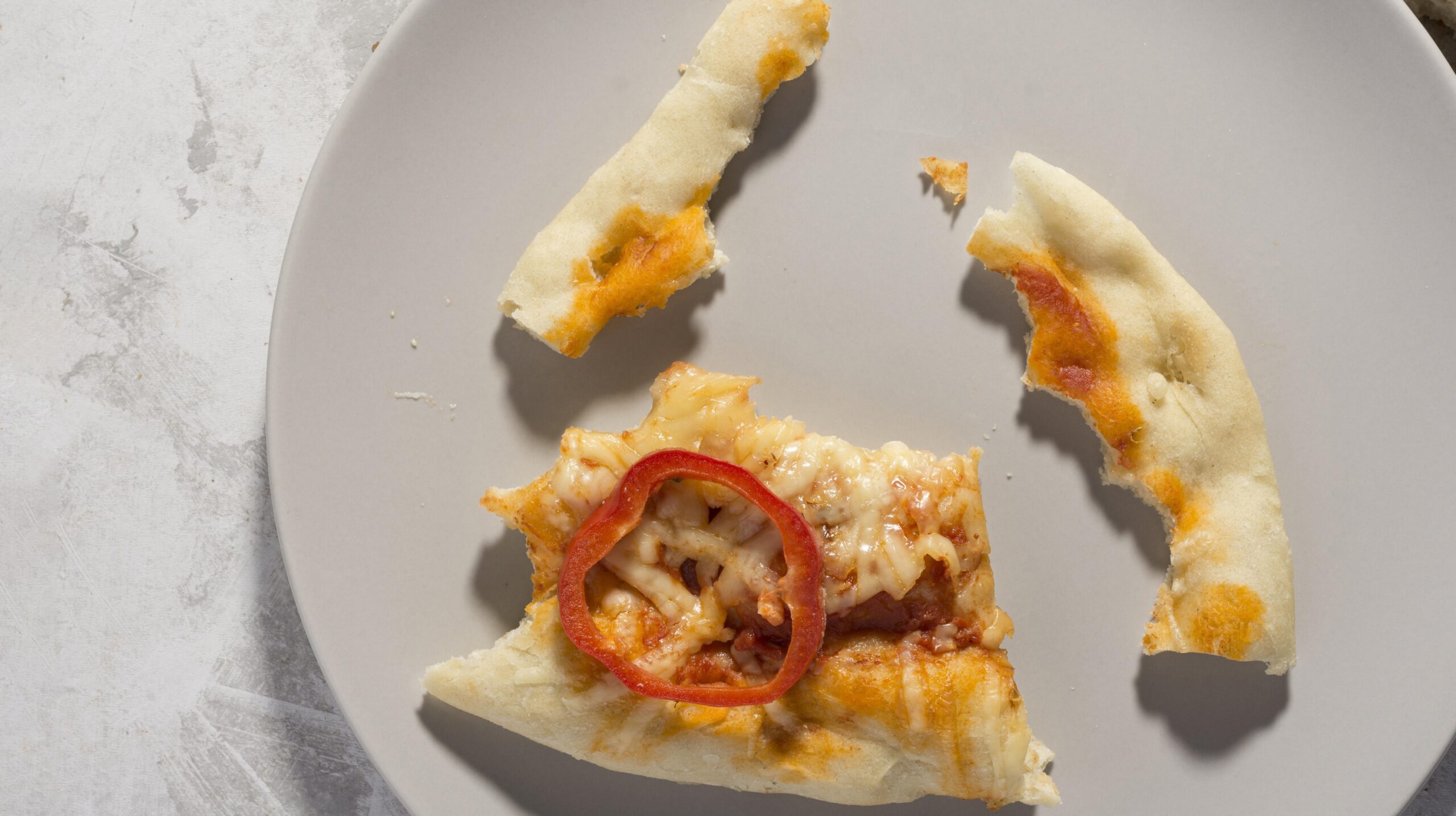 In December 2019 the United Nations General Assembly designated September 29 as International Food Loss and Waste Awareness Day with the main objective of preventing food from being wasted, as it is a scarce commodity, especially in countries whose poverty rates do not seem to stop increasing. For the celebration of this day, different agendas are fulfilled every year with the purpose of establishing priorities, meeting objectives that help to decrease this problem more and more, also to inform and sensitize society on this very important issue .

In a world where the number of people affected by hunger has slowly increased since 2014, and where tons and tons of food are lost or wasted every day, it is essential to reduce losses and waste. It is also necessary and very important to stop applauding behaviors that produce a huge waste of food such as those that unfortunately become viral videos on major social networks, for example Mukbang videos (eating dangerous and unnecessary amounts of food in front of a camera to get attention) or people making mixtures of different foods in huge quantities that in the end are just going to end up in the trash, and many other examples that end up in the same thing: People with zero conscience and empathy, being applauded for actions that are neither funny nor intellectually stimulating at all, and that only lead millions of other people to imitate their useless and selfish behaviors.

Globally, about 14% of the food produced is lost between harvest and retail. Added to this is the fact that approximately 17% of total food production is wasted (11% in households, 5% in foodservice and 2% in retail).

Here are some tips to be part of the solution according to the UN: