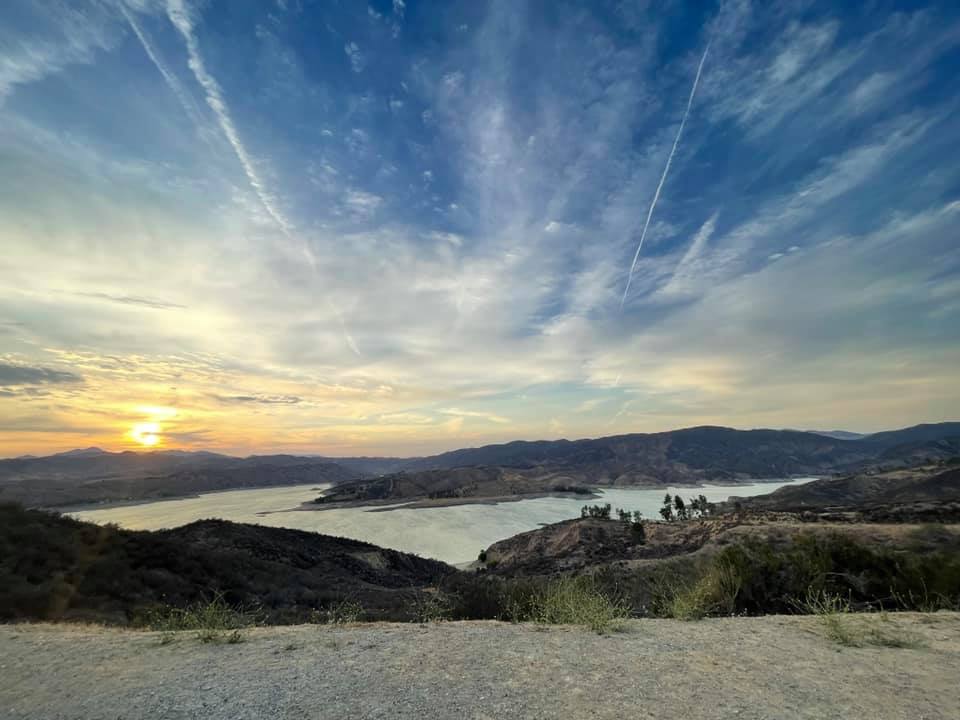 Did you know that the mountains cover 22% of the planet’s surface and that they provide fresh water, energy and food?

Why are the mountains so important?

We have plenty of reasons to say that the mountains are important, but some of the most striking are these ones:

On this date, mountains are highlighted as one of the first indicators of climate change. Rising temperatures also mean that mountain glaciers are melting, affecting freshwater supplies for millions of people.

As we can see, mountains are in danger due not only to climate change, but also to soil degradation and overexploitation of resources.

That’s why we call to reduce our carbon footprint and take care of this natural treasure.