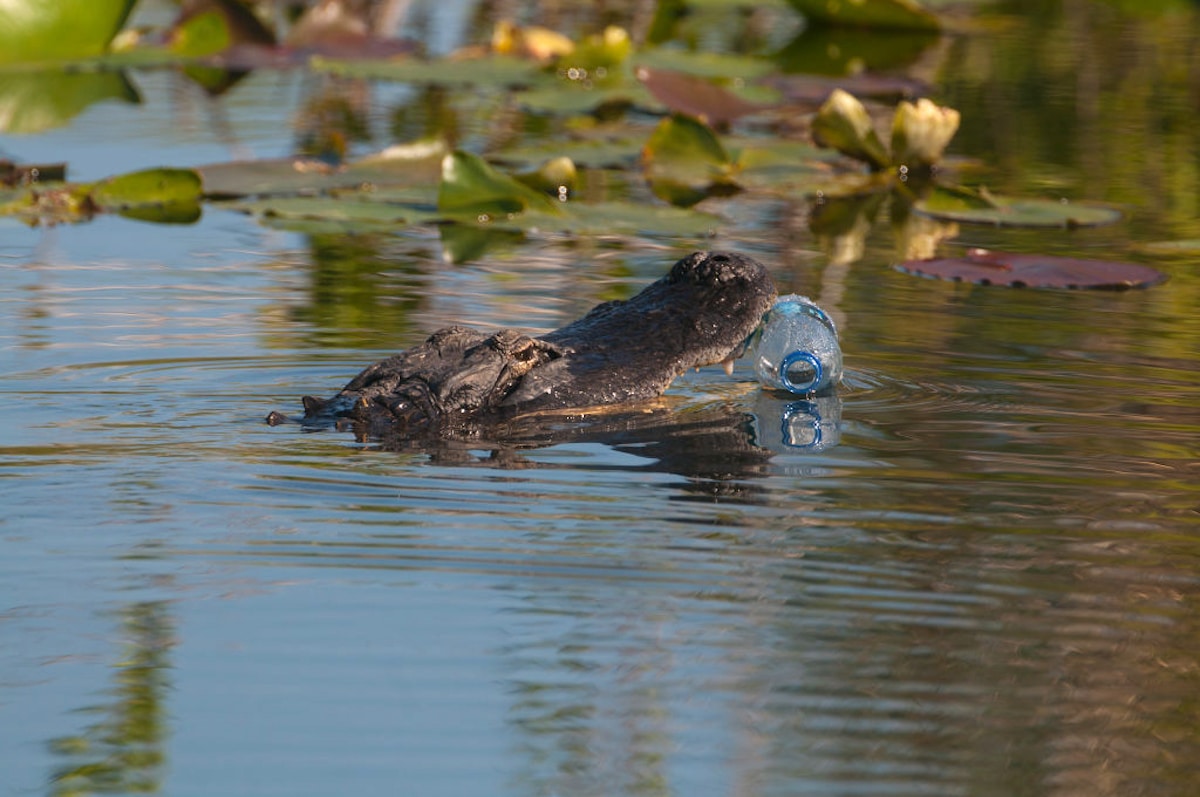 Ocean conservation group Oceana released the results of a poll Thursday that found that 82 percent of registered U.S. voters surveyed would be happy if the National Park Service (NPS) stopped selling and distributing any single-use plastic items.

“National parks have long held a special place in Americans’ hearts, and these polling results indicate that Americans, whether Republican or Democrat, want our parks to be unmarred by the pollution caused by single-use plastic,” Oceana plastics campaign director Christy Leavitt said in a press release.

The results come from an Ipsos poll conducted on behalf of Oceana between November 5 and 9 of 2021. Around 1,005 adults from all 50 states were interviewed online about their thoughts on plastic and national parks, including 839 registered voters.

The survey revealed broad appreciation for national parks themselves, with around four in five respondents saying they had visited a park and 83 percent of previous park goers looking forward to another visit.

And the respondents also didn’t think that these parks should be polluted with plastic, with 83 percent of voters saying that they thought it was important that parks be free of plastic trash and 76 percent saying that plastic has no place in national parks.

While U.S. opinions on environmental issues are often divided along party lines, the survey found that both Democrats and Republicans supported keeping plastic out of national parks:

The results therefore show broad support for a campaign led by Oceana and more than 300 other environmental organizations to persuade NPS to stop selling single-use plastic at national parks. The groups sent a letter to Interior Secretary Deb Haaland last year asking the parks to end the sale and distribution of plastic beverage bottles, plastic bags, plastic foodware and cutlery and plastic foam products. The Reducing Waste in National Parks Act, introduced by Sen. Jeff Merkley (D-Ore.) and Rep. Mike Quigley (D-Ill.), would also see such a policy enacted if passed.

“The National Park Service was created to preserve these natural and historic spaces, and in order to truly uphold that purpose, it needs to ban the sale and distribution of single-use plastic items, many of which will end up polluting our environment for centuries to come despite being used for only a moment,” Leavitt said in the press release.

Currently, NPS manages nearly 70 million pounds of waste every year. Of course, simply stopping plastic sales at national parks wouldn’t keep them plastic free. Microplastics have now infiltrated “nearly every ecosystem on the planet,” falling down on parks in the U.S. West as rain, according to a 2020 study. The raining plastic did not come from the parks themselves, the study found, but rather travelled from nearby cities and locations across the globe.

However, eliminating at least one source of plastic waste would benefit national parks and the environment overall. Plastic production contributes to the climate crisis and disproportionately pollutes low-income communities of color, while only around nine percent of the world’s plastic waste has ever been recycled.

“One of the easiest ways to ensure visitors ‘leave no trace’ in our national parks is to stop providing them with additional plastic waste,” Leavitt said in the release. “Eliminating the sale and distribution of single-use plastic items in national parks is a win-win: It protects the environment from the persistent damage of plastic pollution while appealing to the vast majority of Americans who want to see these treasured places treated with the respect they deserve.”